The Izzet League, under the ingenious mind of its guildmaster, the dragon Niv-Mizzet, has dabbled, delved, and decoded many mysteries in its insatiable thirst for knowledge. Now the dracomagus seeks to plumb the depths of Ravnica’s undercity. But the Golgari don’t welcome interlopers in their dank, moldy realm.

Under the command of the elvish lich lord Jarad, the Golgari have dwelled in darkness long enough. The Swarm grows restless and its rot farms need fresh corpses. Jarad believes the time is right to teach Niv-Mizzet’s magewrights a lesson: that there is no place for Izzet research in the vicious cycle of life and death. 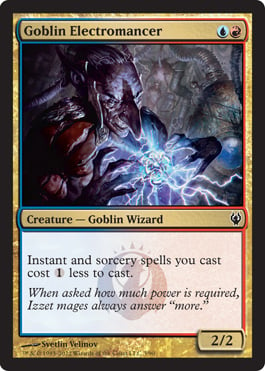 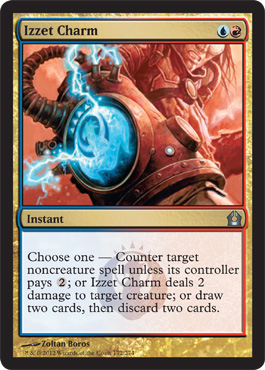 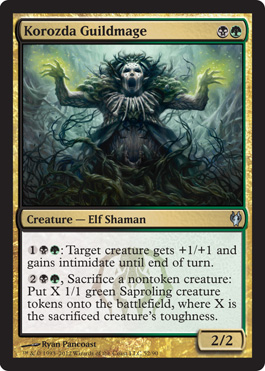 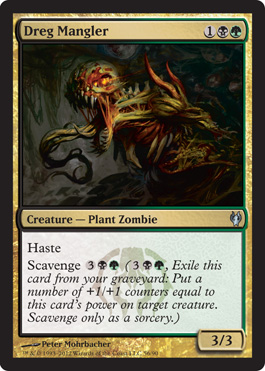 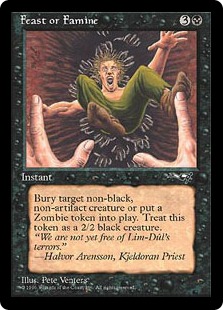 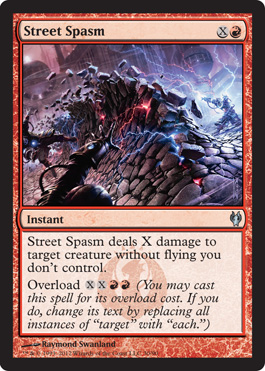 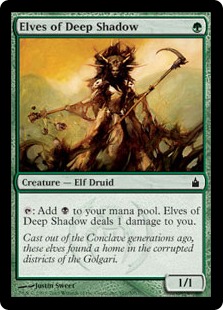 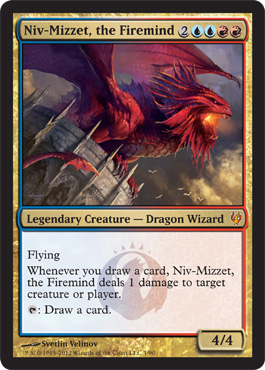 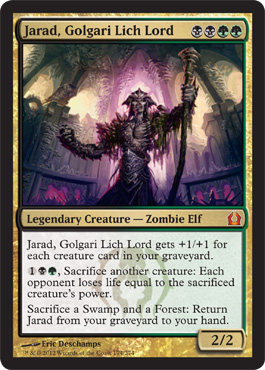