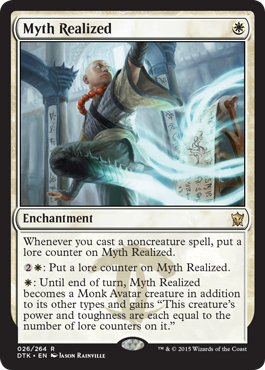 Whenever you cast a noncreature spell, put a lore counter on Myth Realized.

[w]: Until end of turn, becomes a Monk Avatar creature in addition to its other types and gains “This creature’s power and toughness are equal to the number of lore counters on it.” 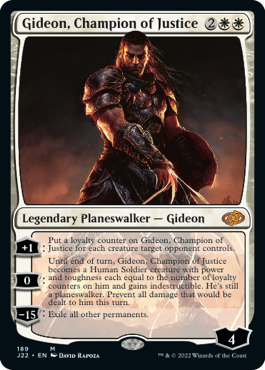 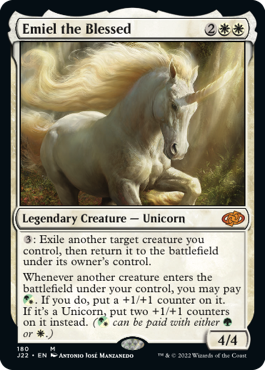 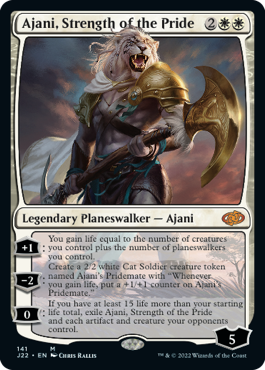 Ajani, Strength of the Pride 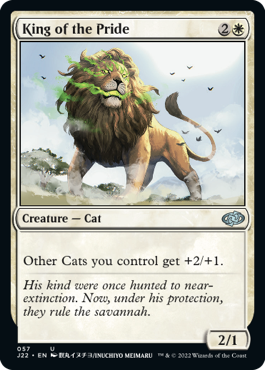 King of the Pride